How to earn Promotions
LOCKED

Guides / SWRP / How to earn Promotions 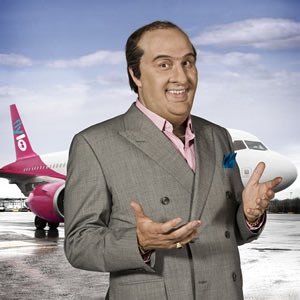 Welcome to Aurora Gaming, the home of the one and only DWRP (doctor who role play) and our newest addition to the network SWRP.

Earning promotions can be a hard task, but here are a few tips on how to get those promotions flowing and get you ranking up nice and quick.

During events, this is the best time to really show your teamwork and combat abilities. In most cases the GM (Games Master) will keep track of all players in the server to see to is giving their 100% best to help the event run smoothly. After each event, you will find the most senior ranking officer on the server to have completed a DB (Debrief) to conclude the events turn out, be it good or bad. Promotions are given during this period for those who have shown most character, RP style, an active part in the event and true leadership and ability to follow orders. Events run frequently with 1-2 events per day.

Events are the best way to rank up within your set division.

It is a formality that all commanders send informal reports to the admirals and high ranking officials weekly on the progress of their regiment. In this report, the commander can request a promotion increase in a players current rank for approval by the fleet admiral or highest-ranking official on at the time of report submission. All reports are used as feedback to GA Thrawn and the emperor himself in the weekly meeting of fleet and army officials such as Grand Moff Tarkin. If the request for promotion BY you CO is approved then you will be given a field rank promotion until the next DB where it becomes official promotion.

Don't forget! That each regiment can promote and demote as they feel they need too. Asking for a promotion will only mean a delay on your progress and how you are seen by the high ranking officials.